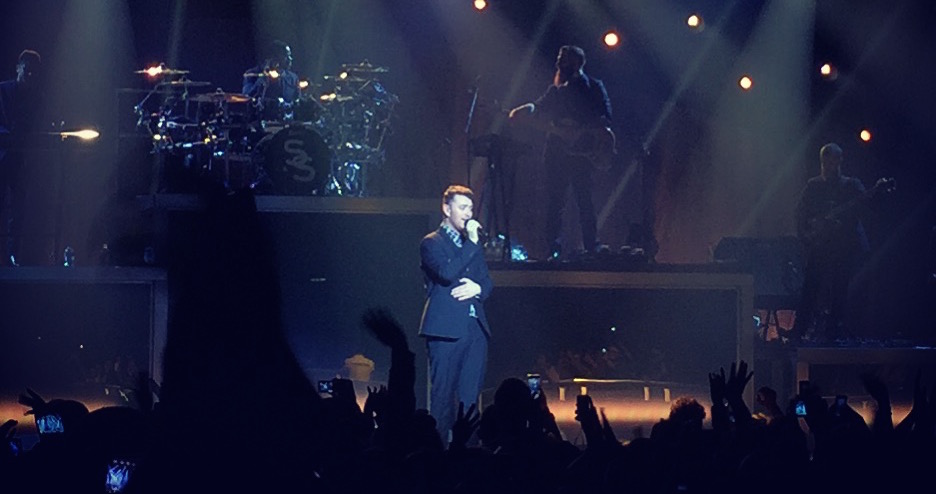 Warning: Epic geek-out approaching.
Last week was a pretty big week for myself personally. I’m sure everyone who knows me now has realised that I am madly in love with Sam Smith’s super high pitched squeal voice. In a stroke of pure luck I managed to score tickets on one of my days off (two days before the gig!) They were a great price too compared to the extortionate prices being plugged on Seatwave.
Needless to say, I thought the gig was amazing. I’ve been dying to see him live properly since V Festival. Sam Smith has gotten so huge; the atmosphere at the concert was incredible. The highlight was surely everyone singing along to ‘Like I Can’.
Terry took an amazing video montage, which I’ll add in here as soon as I can steal it!
I’m not sure what else to say about the concert other than it was one of the best ones I’ve been to in years. Gutted I won’t see him again for ages now that the tour is coming to a close.
Later that evening Terry and I hung around town because there were midnight releases of Final Fantasy Type-0 and Resident Evil Revelations 2 at GAME. But screw Type-0, everyone knows the real reason to buy the game is that it came with a playable demo of Final fantasy XV.
Holy crap Final fantasy XV; I’ve been following this game’s development like a hawk for over five years. It’s looking like the wait is going to be worth it as well. The battle system, albeit a little slow but I guess that’s because it’s the very start of the game, is so much fun! I was fighting the Behemoth whilst zipping around the map using Noctis’ warp ability. Damn. So good! The chocobos looks ace as well. The western influences are looking good on the franchise. I’m only gutted because the demo was far too short and I’m dying for the full game now. At least E3 isn’t too far away. 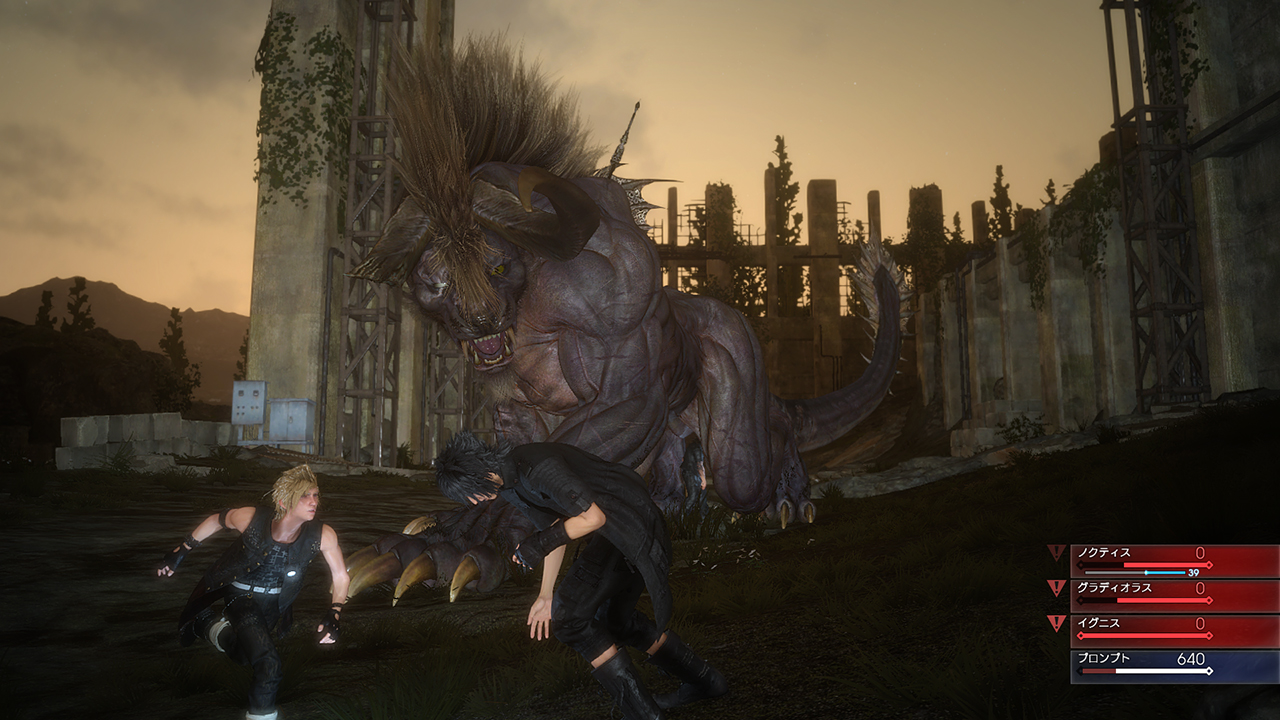 The other big geeky YAY of last week was the final episode of Glee. Wow the crap I get for still being into Glee. I haven’t really had anything positive to say about the series since Cory Monteith passed away (okay, Kurt and Blaine’s wedding was ace), but I was really happy that the ending was good. Surprisingly good.
It was a two part special, with the first half taking place in 2009; just before the kids joined the Glee club, and it went on to say how different their lives would be without the club. It was really sad to see what a terrible place Kurt was in before it, and the entire episode honestly felt like one of the classic, great episodes.
The second half consisted of Will becoming head master of McKinley High, and it was being expanded to make room for the arts. A perfect ending for the character. I was stoked. Sue becoming Vice President of the US was dumb, but funny. The series rounded off with a five years later segment where Rachel was married and having Blaine and Kurt’s baby. Really nice stuff.
Since the ending, fans have been posting on Twitter about how Glee helped them come out and stuff in High School, some of the Tweets are a little heavy, but really nice. I think my highlight of the entire show was when Nath and I saw the live show. So much screaming! I still think the show carried on a little longer than it needed to, but I’m sad now it’s gone. The very final song was something special too, here’s a video! –