I was planning to blog just after my birthday, but I’ve been poorly like, nearly every day since my birthday! I’m pretty sure my body is giving up now I’m officially late 20s! But whatever, here’s a post!
Firstly, my birthday was great! A bunch of us just went for drinks in town but it was a pretty awesome night. There was a gazillion shots! We went to Bar 21 in town, which I had only ever been to briefly before, I didn’t realise there was a decently priced, fun bar in the Northern Quarter. 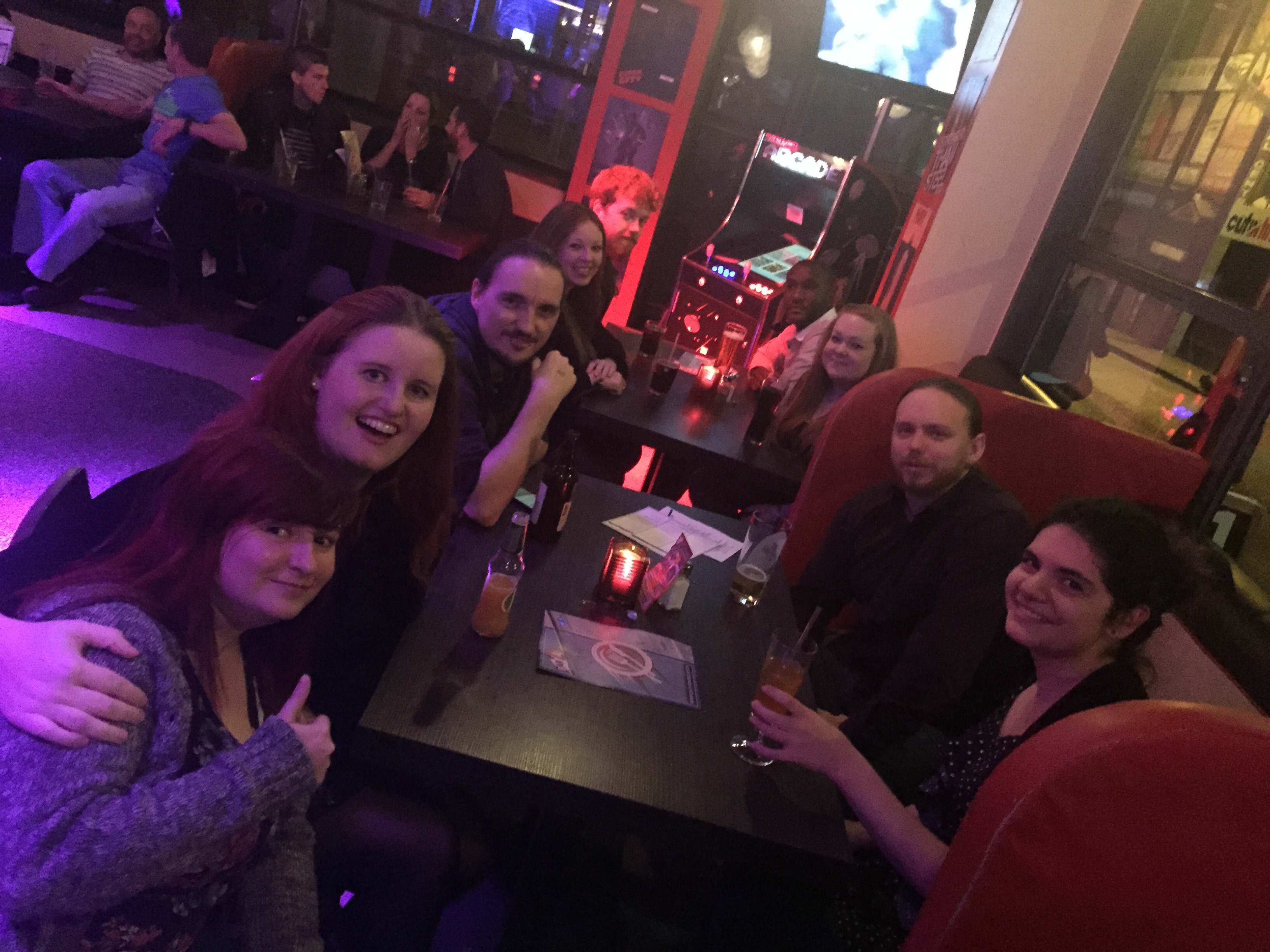 A few days later myself, Terry and Nathan went to Alton Towers. We bought some re-validated tickets off eBay because everyone was selling them off cheap due to this year’s earlier mishaps. So for £18 each we got to enjoy the Scarefest fun! This meant the rides were open until 9pm and there were zombies and ghouls dotted around the park. Sadly the Log Flume was off due to the weather, but when you’re queuing up for Oblivion for 30 seconds do you really care? I also went on Air for the first time, which was weird because being horizontal and flying on a ride is scary!
What else have I been up to lately? Oh, HALO yes. All the Halo. Halo 5 Guardians came out recently and I was… Admittedly skeptical. The recent installments of the game have been pretty lacking and the lack of split screen options in the new game left me somewhat uninterested. Luckily, they did a really good job! The campaign is… Okay, but the multiplayer is outstanding! So Terry, Siobhan, Dav and I have been rinsing that game like crazy!
After my birthday I did write myself a little list of things I wanted to do before I’m 30; because I’ve always imagined by the time I’m 30 I’ll know what I’m doing in life and I’ll be ready to be the BEST person I can be. Maybe I had unrealistic expectations. But there’s certainly some things I want to do before then, so here’s what I wrote down in my age-obsessive stupor:

My list was actually over ten items long, but they all pretty much came under those three aims: Health, finance and relationships. I think if I nail those three I’ll be a happy ‘real’ adult!
Finally, I have been arting, but mostly commissions. Here’s a couple of examples I don’t dislike! 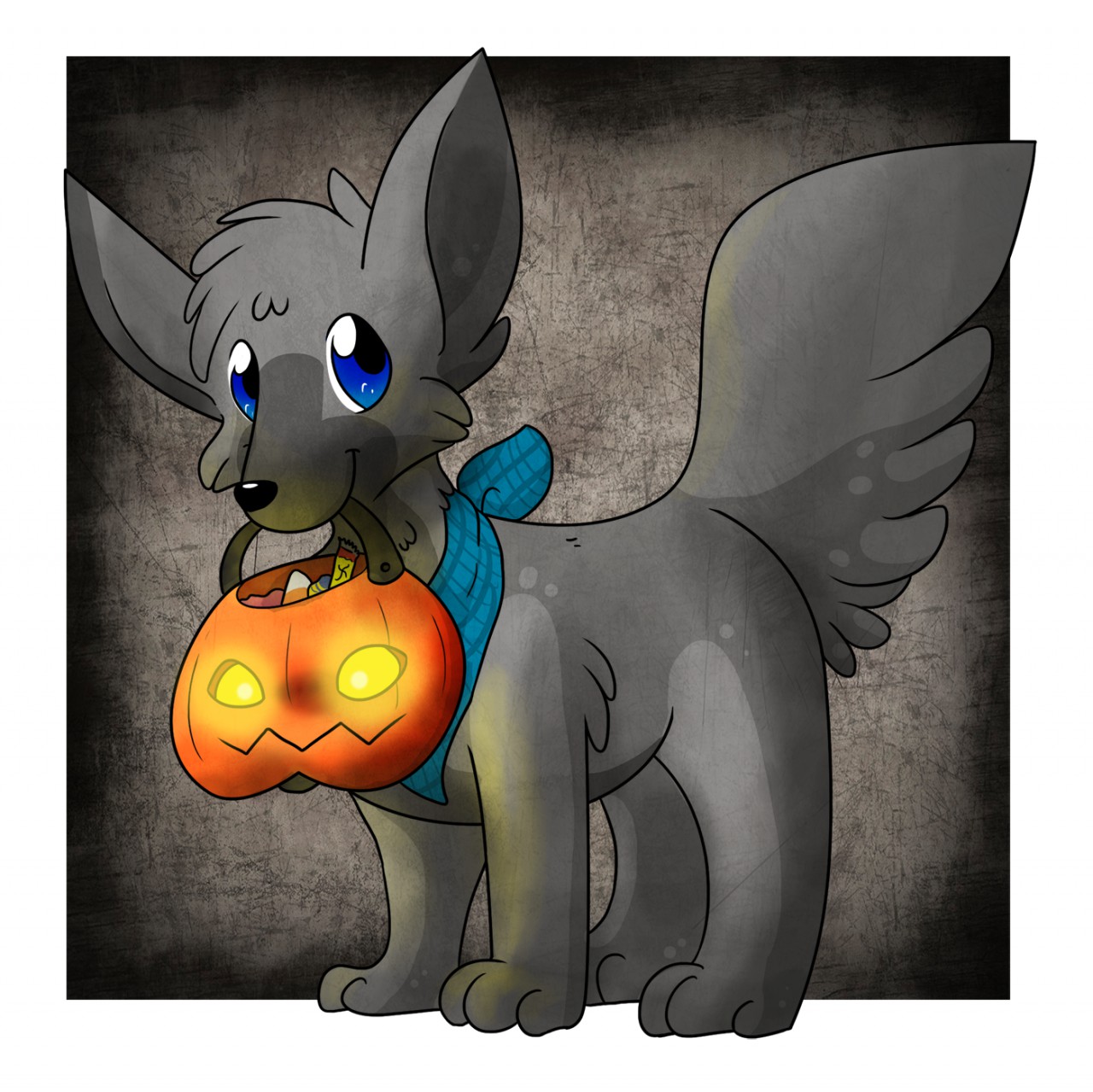 The first image is someone’s puppy character because they wanted a Halloween type picture. This one below is a new dragon character I designed. Nicole and I have been chatting about writing more stories together but I’m pretty slow at getting anything written. 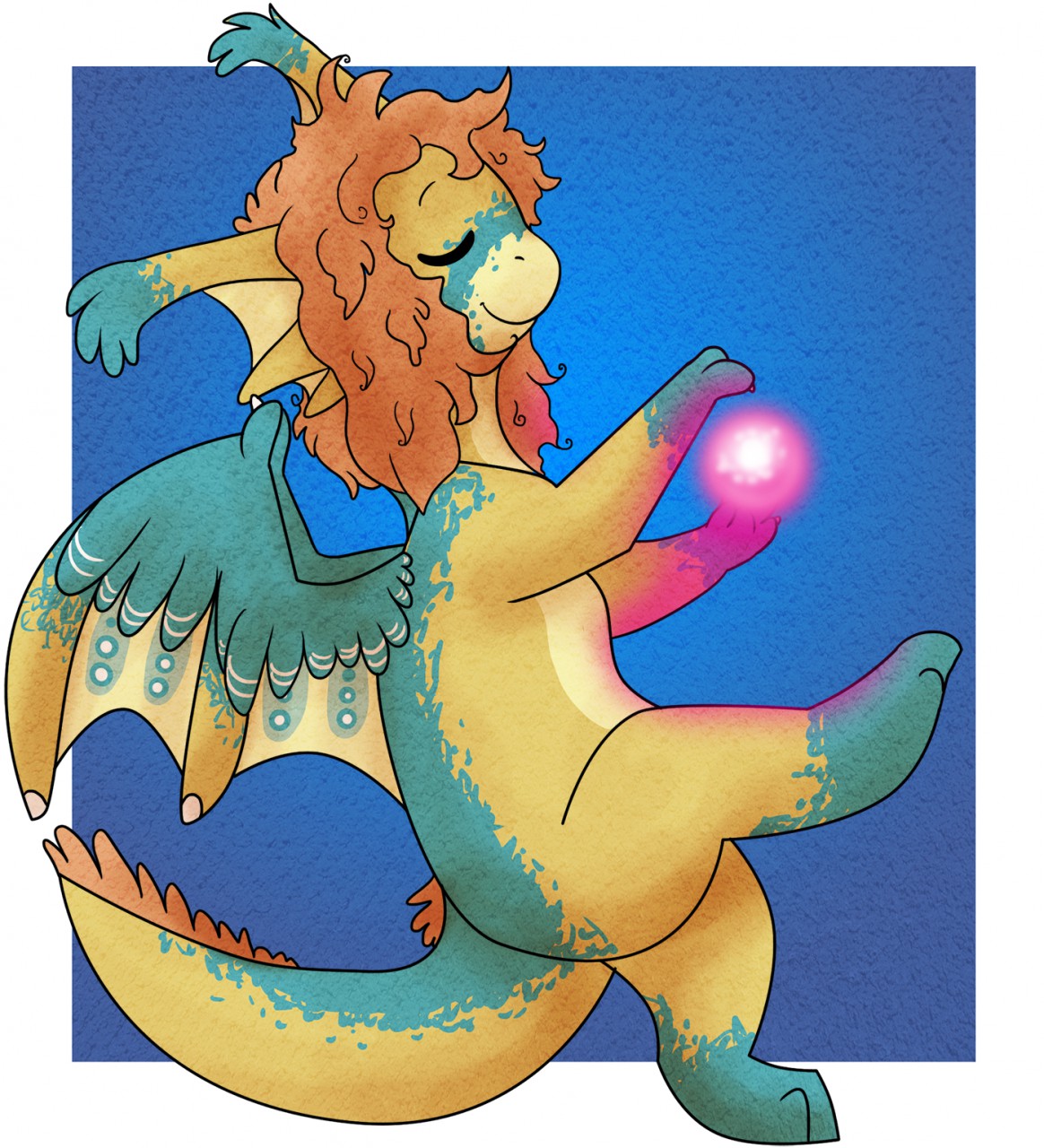