So this week I learned something new relating to art. Nicole and I were chatting and I was finishing up my art trade with her, and she introduced me to the wonders of overlays in Photoshop.
I’ve used the overlay took before but never for anything special, so learning that it’s actually kickass to shade with is awesome. Feeling inspired, I returned to a subject I had been trying to grasp with my art in the past; colour theory. 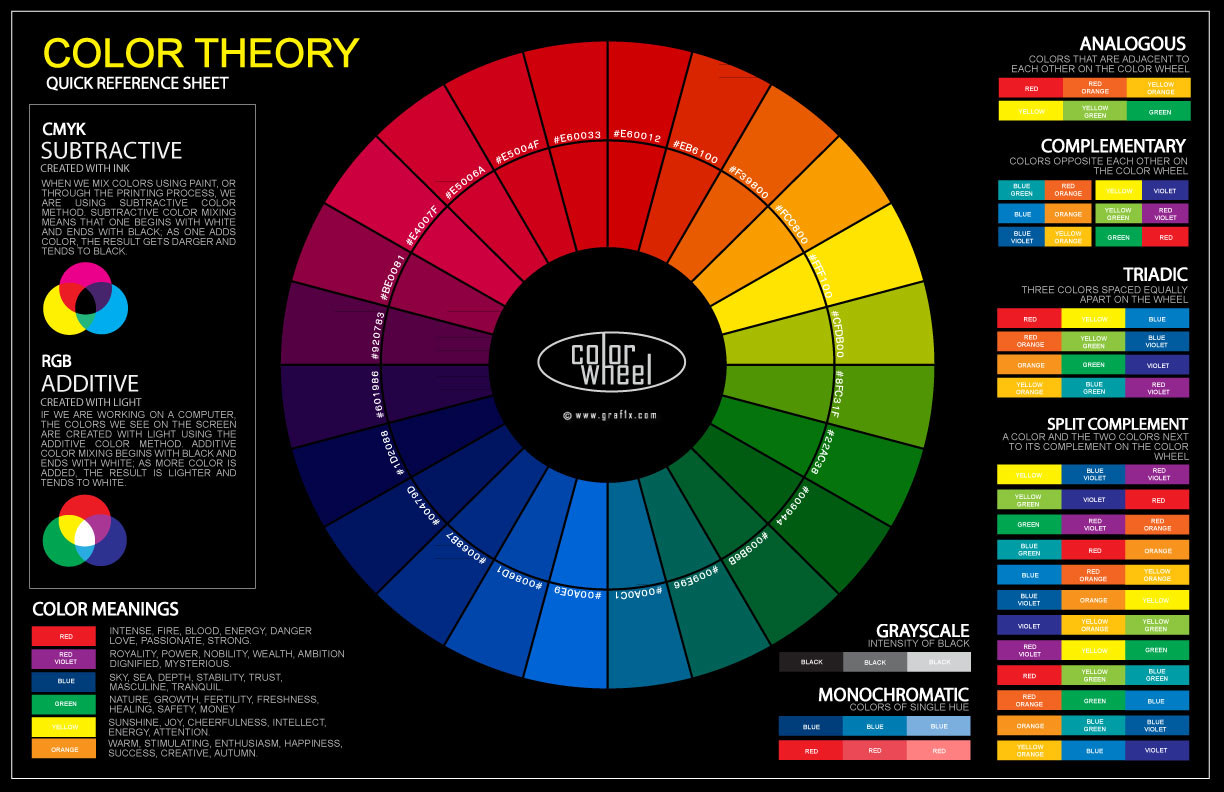 Colour theory is basically something to be aware of when you draw, as it’s the knowledge of knowing what colours look good together. I’ve been using the colour wheel, and some handy dandy tutorials on shading to really make some images pop. This, coupled with the overlays tips has had some fun results. Here’s what I made yesterday: 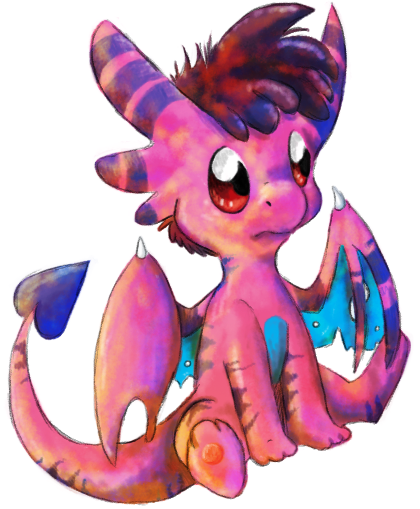 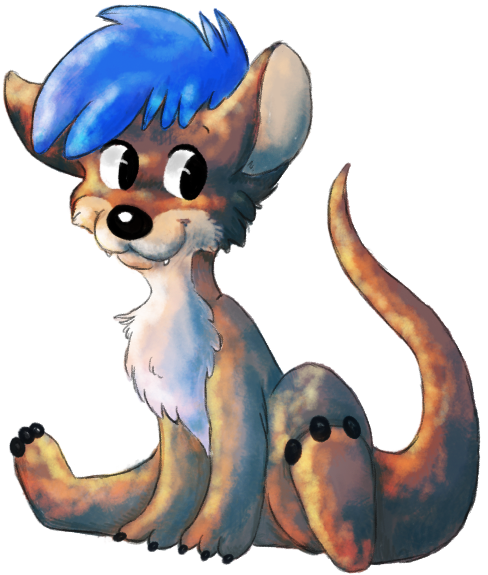 I’m super pleased with both these images. The pink character is, of course, my dragon character Xar, the otter is my friend’s character who I thought I’d draw to experiment on a non-dragon character. I didn’t really think about my choice of shading colours for these two, but upon checking, the colours I used match up really well. I always colour Xar using purples and yellow-ish highlights. Which comes under the analogous side of the board. I much prefer the look of complimentary shading, which is what I seem to have done for Blue’s image. I tried to shade Xar using his complimentary colours, so green, but it looked awful.
It was then I realised my colour judgement is already pretty solid. So I went a little crazy with a third image of Lani:

I dig that she looks mega water coloured, and I made myself a set palette of oranges and teals to work on her with. The thing was, the set palette looked really dull. So I thought in pink to shade with and she turned in to this. I want to draw something I can print out using this colour scheme, because I really like it.
Something I have realised, is that this colouring technique doesn’t work great with my current art style. So I’d have to use the sketchy line type when I do it. I drew this quick pokemon image to test the overlay shading with my current style: 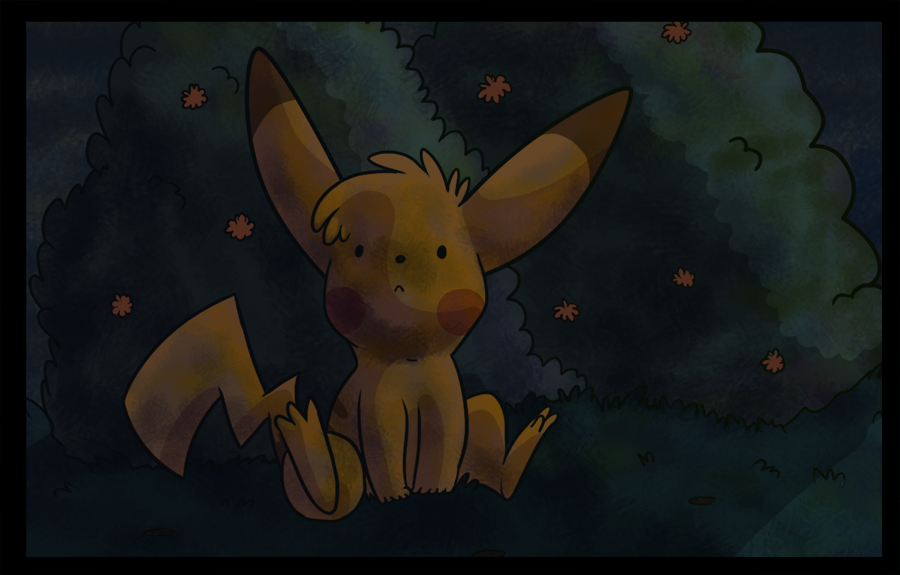 I wasn’t overly thrilled with the results, but maybe that’s because I don’t actually enjoy drawing Pokemon all that much, they’re just easy to test things on. What else I learned, was not to use too many different colours in your backgrounds. So, there’s plenty of teal/green on that image, but, at first, the only red/orange shades came from Pikachu’s cheeks. Adding the same shades to the flowers in the background are supposed to harmonise things like that so colours don’t just look random.
Okay, I’m rambling about stuff I’m only gaining a basic knowledge of. There’s an artist I love, who’s concept of colour is out of this world, and she wrote a tutorial on Colour Theory, which is here.
Another handy dandy tutorial I used is this one by GriffSnuff. In fact, that artist has a ton of great tutorials. Check them out!